The Willows has had a solid tradition of providing a great atmosphere for junior development, boasting numerous nationally ranked and college level players. The Willows has earned a strong reputation for running a great tournament and, at one point, hosted more annual USTA tournaments than any other facility in New England. The Willows Teams (both junior and adult) have had a strong tradition of success with numerous league championships and several teams advancing to (and winning at) national level competitions. 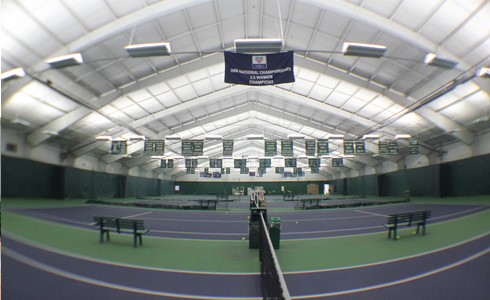 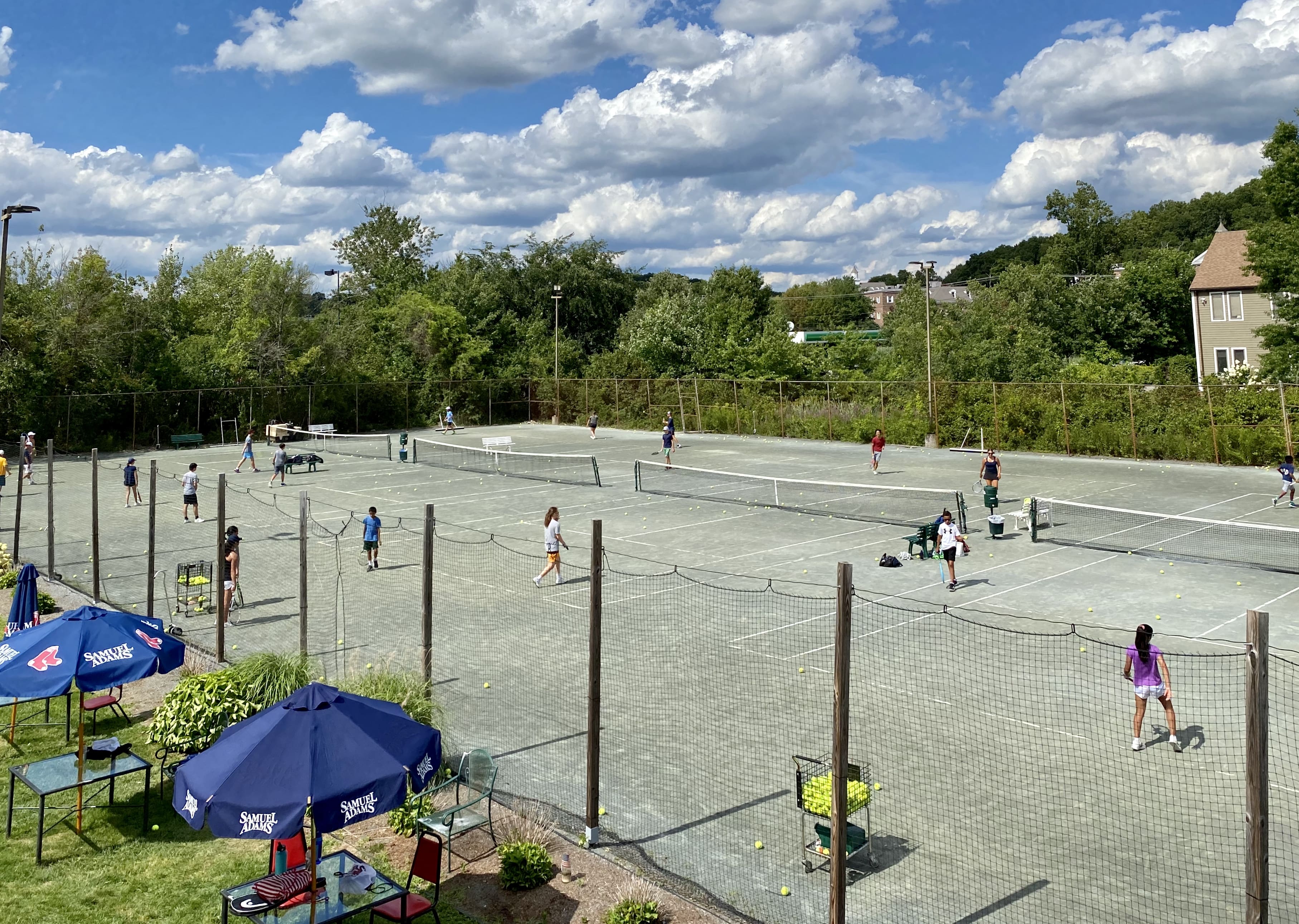 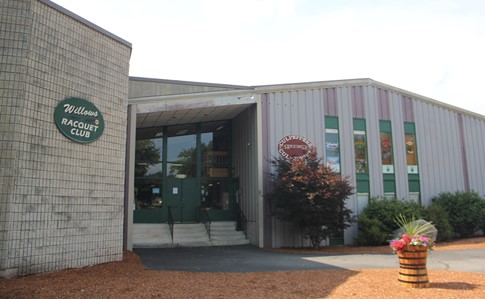 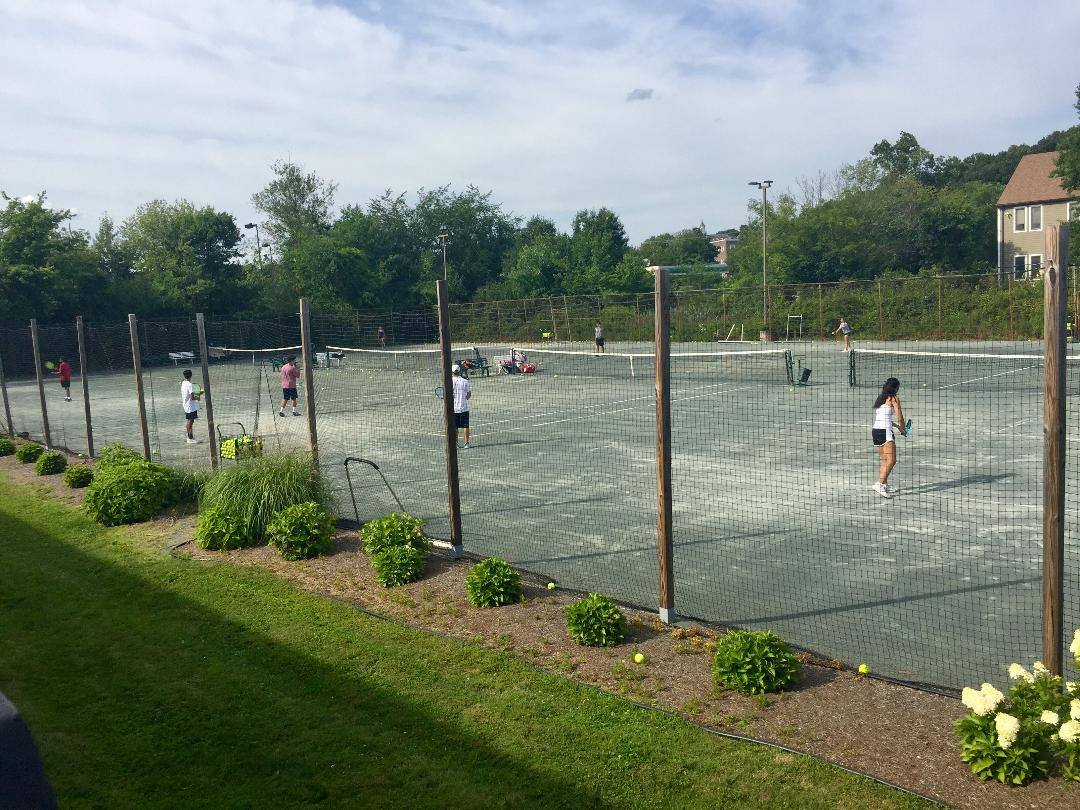